Where I used to live, in Southeast Michigan, there was an intersection that if you stood in the middle of it, you would technically be in four different towns.  The two roads that intersected went North and South or East and West.  That traffic light was lined with cars most of the day (especially at rush hour), and a lot of times, you couldn’t avoid to get to the businesses that lined those streets or the expressway on ramp just past the intersection.

When I continued this story of Moses, I found myself trying to organize all that God was preparing by thinking of them as the streets that culminated into one big intersection.  All that God had been preparing was leading to one place, one big event. It was all finally coming together.

Many times, if we look, we can see God doing the same in our lives.  Even where we thought a particular journey had an endpoint, was the beginning of another. 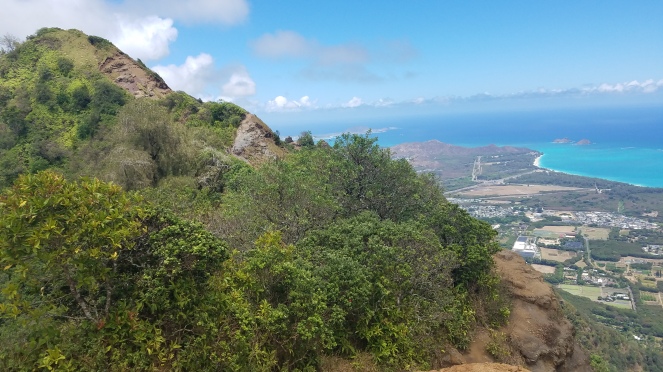 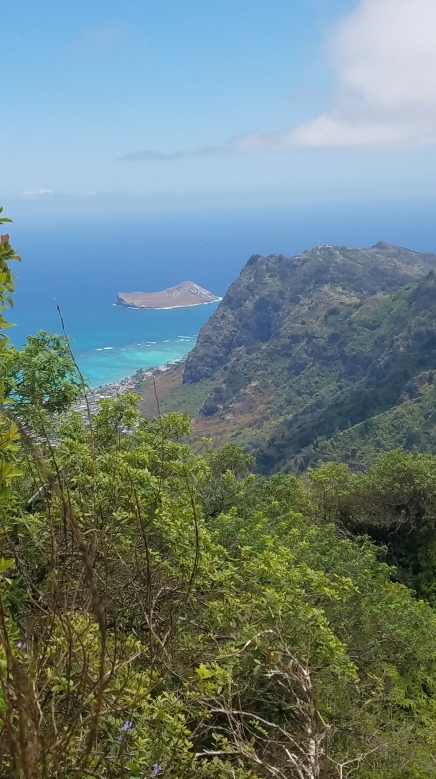 Heading south (we’ll call it): God’s plan with Egypt and their downfall.

Egypt is seen as a powerful nation throughout the world. By bringing them to the brink of ruin, God can establish his ultimate rule over even the strongest systems.

Lesson: It is not always the strongest that he uses, but the willing and faithful and weak that he builds up and works through in just the right time. We don’t need to be intimidated by the greatness of worldly people and powers.  God is bigger and still in control of all of that.

Heading north: God’s raising up of the Israelites to be his chosen people.

Israel is the lowliest of nations, and have been for 430 years! They have been waiting and crying out for relief. Their hearts are ready for rescue and willing to follow a savior. He commanded them to be prepared for when the time came for them to move.

Lesson:  His power is truly made perfect in our weakness.  When our hearts are ready and surrendered, God can do his best work.  It’s so important to do that every day. Even when we are feeling confident that we can do it all without God, he may be calling us to do something more or different.  We must make it a point to remember and surrender daily. 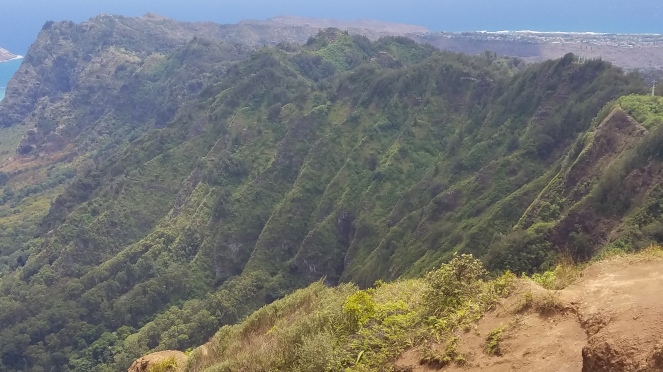 Heading east: God’s use of the natural things around us to bring about his signs and wonders.

As he wills, he fights for his people and gives them supernatural strength and abilities.  He uses all of his resources to bring his people back to him.  He controls the wind and the waves to carry out his plans.

Lesson:  God uses forces beyond our recognition to bring about his plans; and plans specific to our lives and needs.  Isn’t it amazing that we are loved by a God who will move the Heavens and Earth for us? How great our God is!

Heading west: God’s play on the internal hearts of men and their weaknesses.

God can speak and prompt people to step out and do some interesting things.  Whether it is to say something, do something, or give something, God moves in our hearts to bless and encourage others. He may harden others’ hearts or cause failure to allow us to further rely on him and build our resolve to persevere.

Lesson: God’s Spirit is powerful and active! He gave us his Spirit to guide and speak to us. Unexplainable, unexpected encounters and blessings can happen when people are open to listening for the Spirit’s prompts. How exciting a day could be when we tune our hearts to Him! 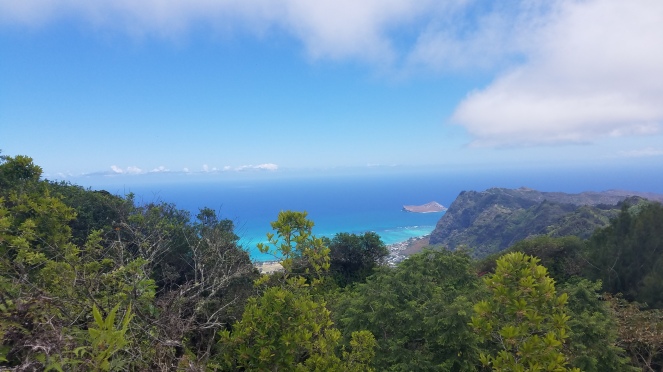 God’s purpose is for him to be known by his children (his creation) as the One True God throughout all of the nations.  His heart is to bring them back into intimate community with him. At the intersection of where all of his powers meet, is where I want to be.  That’s where the action is at!

In order for that to happen, we must surrender DAILY to his will and promptings.  We have to give up control of our day sometimes so we don’t miss the true blessings that he is wanting us to share in when we help others. Finally, we have to trust that he is working in the background, building and leading all of the roads and people necessary to the great intersection where his plans and our purpose meet.

It’s a beautiful thing when we allow it.  It forces us to live intentionally, working towards a goal.  But it also allows us to rest and not go crazy, feeling like we have to do it all to get there.  We can have assurance that God is doing his part too.

I will say too, some roads take longer to build.  There can be delays.  It took 430 years for the road to freedom for the Israelites made it to the Exodus Intersection (we’ll call it).  It doesn’t mean that God isn’t working.  He is working tirelessly for you! And in ways we cannot see until the proper time.  It’s in times like these where you need to have faith, and be in the spirit of preparing yourself for whatever is to come.  Keep building your road (God can handle multiple construction projects at one time, haha!).  Keep strengthening your foundation by getting in the Word, serving in some capacity, supporting those around you.

Be encouraged! What you have been waiting for will come.  God is working and moving to bring all of the roads together.  When it does happen, it will be a joyous occasion.  I can’t wait for that day for you! 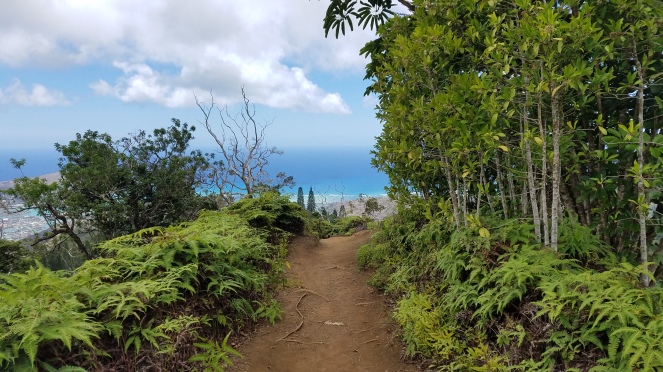 God, thank you for working behind the scenes to bring all that needs to be together just so.  It pushes me to draw closer to you and listen because I don’t want to miss out on your plans.  But it also allows me to rest and trust that you are working despite my failures and weaknesses.  Thank you for choosing to use me.

God I pray that for everyone who is waiting for something to happen in their lives today.  Can you give them a glimpse of what you are doing and how you are working?  Strengthen them to keep going, knowing that you are bringing all of the things together in your time, which is always the best time.  Thank you for your grace.  Amen.

2 thoughts on “The Purpose Intersection”