I had an interesting conversation with a friend this morning about how her son broke a rule, got into danger, and had to be rescued.  It wasn’t that she had set the rule in order to reduce his fun, it was to keep him safe.  Another example she gave was a time when she had warned him not to play with a toy a certain way or else it would break.  He didn’t listen and his toy broke.  Again, the caution wasn’t given so that he wouldn’t have fun, it was so that he could enjoy the toy for longer.

I know that I have thought, “Everyone else is doing it, so why can’t I?” My friends are out drinking, partying, and staying out past curfew with no consequences.  Why shouldn’t I be able to do that too?

In talking to people about God and the Bible, I always find it interesting when they say that they would have to stop doing things they enjoy in order to be a Christian.  I agree, some habits and pleasures of this world do need to be changed. Yes, sometimes those things carry an appeal that we don’t want to give up or are challenging to give up.  But I do believe that everything God says has a purpose.  Every rule or caution was meant to keep us safe, not take away our fun.

If I think about some of the top temptations of this world and where they ultimately lead, whether it is visible to the world or not, is shame, guilt, and brokenness (both of the self and relationships). In each case, we elevate whatever the need is that causes us to sin, above God and his provision.  I know I’ve said it before, but when his timing or provision doesn’t come the way we want it, we tend to seek it from someone or something else.  This is idolatry.

As we get into the portion of the Bible where God starts laying down some rules and going into the steps towards purification, it may seem like he is taking away their fun and being too strict.  But again, God has a purpose in every word and law he says.  He wants us to live in freedom and abundance through him, not the fake and instant gratification that the world gives.

Keep that in mind as you ready on. 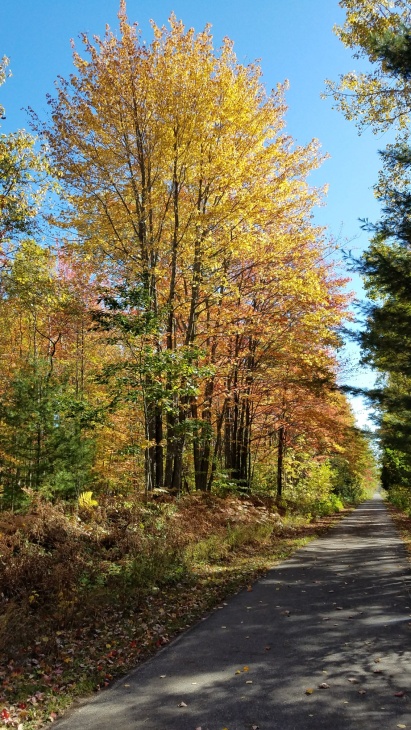 I love the line in Leviticus, “If you follow my commands and decrees, you will find life through them.” In moments of rebellion, when I decided that God’s “abundant” life wasn’t abundant enough for me, I ended up finding myself in a place that I never wanted.  What I thought was going to be life-giving ended up being destructive to myself and many relationships. It was in those times that I saw how false the world’s pleasures truly were.  Sometimes it’s hard to not give in, or to think that a little won’t hurt. That little bit has a way of taking over, doesn’t it?

So what does God’s abundant life look like? How is it better than the world’s life? What are the challenges that go along with it?

1. It won’t be easy. We will have pain and sorrow just like the rest of the world. Jesus even warns us in John 16:33, “I have told you all this so that you may have peace in me. Here on earth you will have many trials and sorrows. But take heart, because I have overcome the world.”

It’s going to be tough living in this world.  It’s full of darkness and depravity. Jesus came to give hope for a better future, one that doesn’t include all of the crap that we experience on Earth. Which leads me to my next point: 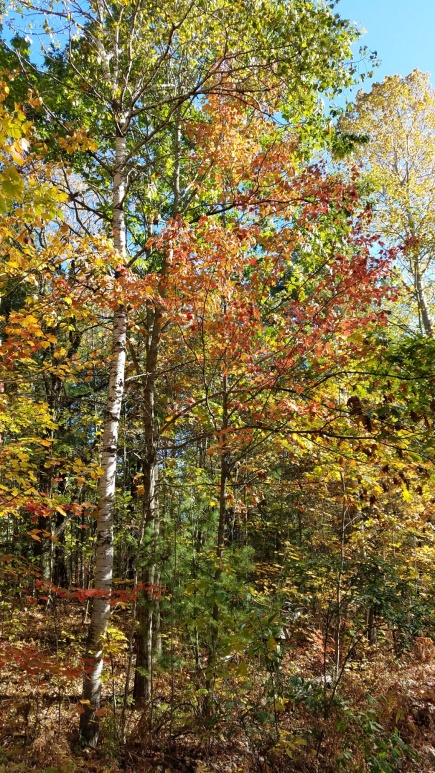 2. Delayed gratification vs. instant gratification. Our abundance may not look like the world’s or even be in this world.  God does have special and specific ways to bless us on earth especially when we are good stewards of what we have a share it with others. He does promise to provide all that we need when we need it.  It’s amazing to trust him in this! The trick is to be patient and expectant. It doesn’t always come in the time we think we need it or the way we expect it.  But it comes nonetheless and at just the perfect time.

Our greatest gift and provision, however, comes after we leave this world and go to Heaven.  Talk about delayed gratification! No matter what our circumstances bring us to here, we can cling to the hope of an everlasting future with God in his Paradise.

3. We will have to say “no” to many things this world offers and may lose friends in the process.  People won’t understand why even if we try to explain it. I’ve had people say that I’ll miss out or I’m a party-pooper because I won’t drink or be frivolous with my money, or whatever.  In reality, I may be missing out on some aspects of it, but I won’t have a hangover the next morning or a go into debt.  I’ll have good health and money. I may also go and find friends who are okay with not doing this things as well and find other forms of enjoying life. I count that as more of a win for me. (I have done both of these things so I’m not trying to be self-righteous here, they are just two examples).

4. The more we try to live in this world but not of it, the more Satan will attempt to pull us away.  I’ve heard it said that a lukewarm Christian is exactly what the Devil wants because they aren’t a threat to his kingdom.  A Christian on fire for God and living differently, sometimes pointing others to Christ, can be catastrophic towards his plans. The temptations may become greater and more often to test our faith in God. It’s in these times that we must rely on God’s Word and his people for support.

5. We are nourished through God’s powerful words and his Spirit working in us. We are blessed when we bless others.

“But Jesus told him, ‘No! The Scriptures say, ‘People do not live by bread alone, but by every word that comes from the mouth of God.'” Matthew 4:4 (Jesus is speaking to Satan after being in the desert for 40 days and nights with no food and water.)

The things of this world won’t satisfy our deepest needs and desires.  We live and thrive by God’s Word because it teaches us to trust our Creator to provide everything we need.  It helps us learn his voice and follow him more readily. It fills us with a hope and love that last. By sharing this with others, God has more avenues to work and create good change. I want to be a part of that! 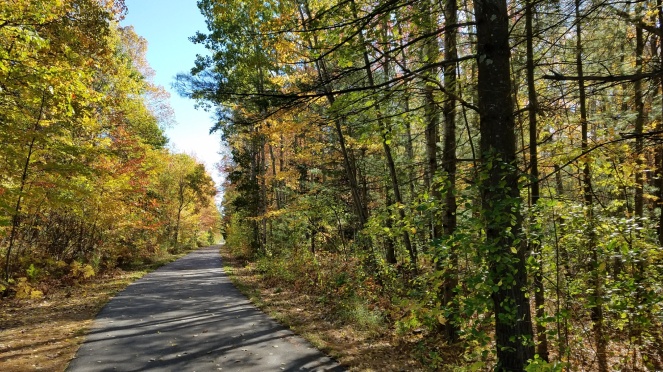 Living God’s way isn’t easy.  It still comes with challenges. But the return is worth it. It may not feel like it at the time and it may seem like you are missing out.  Really what you are missing out is the shame, guilt, and brokenness that follows the ways of the world. God’s way is light, free, and guiltless. God is not the taker-away of fun, but the giver of abundant life!

What will you choose? What do you need to give up in this world to follow God and his abundant life?

Here are some other verses I found that go along with Leviticus:

“Loving God means keeping his commandments, and his commandments are not burdensome. For every child of God defeats this evil world, and we achieve this victory through our faith. And who can win this battle against the world? Only those who believe that Jesus is the Son of God.” 1 John 5:3-5

“And he took a cup of wine and gave thanks to God for it. He gave it to them and said, ‘Each of you drink from it, for this is my blood, which confirms the covenant between God and his people. It is poured out as a sacrifice to forgive the sins of many.'” Matthew 26:27-28

“For God saved us and called us to live a holy life. He did this, not because we deserved it, but because that was his plan from before the beginning of time–to show us his grace through Christ Jesus. And now he has made all of this plain to us by the appearing of Christ Jesus, our Savior. He broke the power of death and illuminated the way to life and immortality through the Good News.” 2 Timothy 1:9-10

“So now there is no condemnation for those who belong to Christ Jesus. And because you belong to him, the power of the life-giving Spirit has freed you from the power of sin that leads to death.” Romans 8:1-2

“The thief comes only to steal and kill and destroy; I have come that they may have life, and have it to the full.” John 10:10 NIV

God, I admit that sometimes it’s hard to wait on you for the things I think I need or want.  Thank you for your Word.  That in times I feel weak or without, it fills me.  Thank you for your Spirit that counsels me and speaks for me when I’m not praying for the right things even though my heart ultimately longs for you. God, I want your abundant life, not what the world offers.  Whenever I’ve tried the world’s way it’s only ended in pain.  When my hope and trust is in you I feel fully alive, even if times are hard. You are so good.

I pray for those reading who have been living in the ways of this world, trying to fulfill some need.  God, I pray that you would give them the strength to break that chain.  Begin to heal the wounds and provide what they really need.  You are all that we need God.  Thank you! Amen.

2 thoughts on “Life Found Through Obedience”